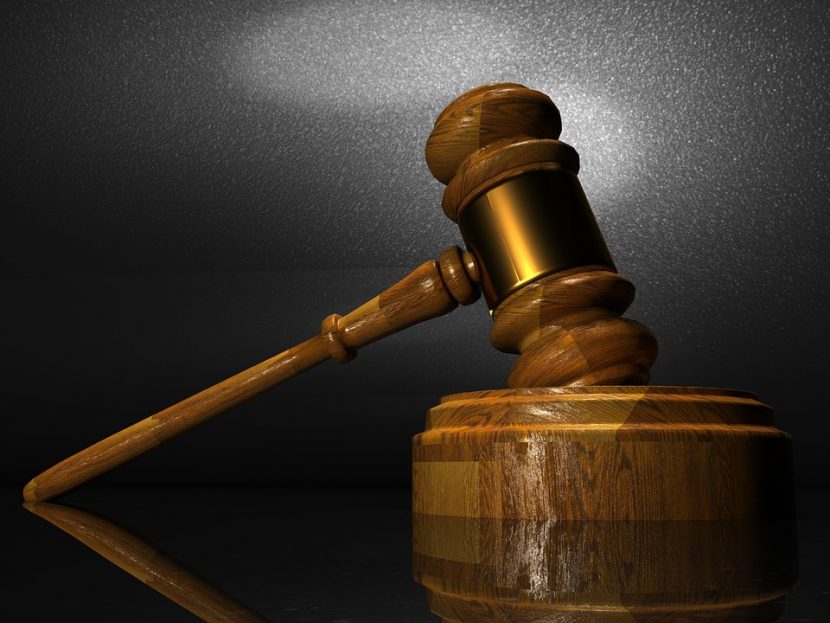 In the news: A London-based construction company has been fined £300,000 after a worker was killed in a site fall.

Westminster Magistrates’ Court heard how, an employee of the company was using a concrete breaker in Acton to make an opening for a stairwell when he fell 7.5 metres, sustaining fatal head injuries. An investigation by the Health and Safety Executive (HSE) into the incident found the work was not properly planned, adequately supervised or carried out in a safe manner when the incident occurred.

The company in question, pleaded guilty to breaching Section 2 (1) of the Health &amp; Safety at Work etc. Act 1974 and has been fined £300,000 and ordered to pay £17,528 in costs. Speaking after the hearing, HSE inspector Kevin Smith said:

“This was a tragic and wholly avoidable incident, caused by the failure of the company to implement suitable and sufficient measures to prevent falls.

“The risks associated with work at height are well known throughout the construction industry. While, on paper, the company had identified control measures which could have prevented this incident from occurring; in practice, these safeguards were virtually absent.

“Ultimately, the company failed to control the risk on site and as a result one of its workers fell to his death.”

Don’t put your workers or your team at risk. Contact us today to make sure your access solutions are safe and compliant.